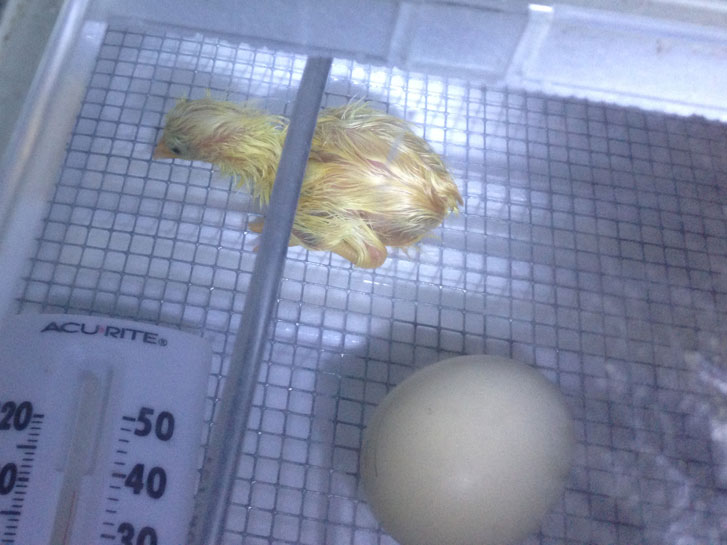 2 thoughts on “I’m Officially a Farmer”