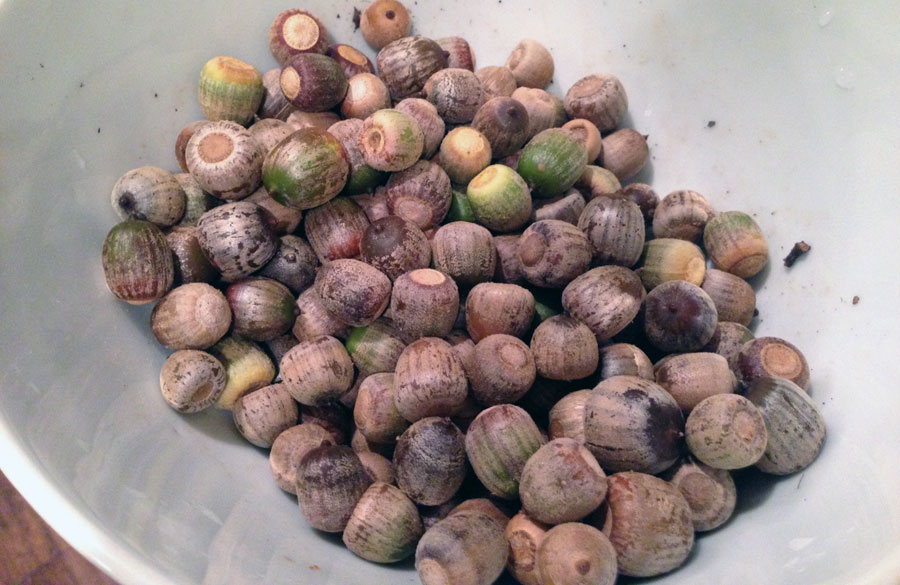 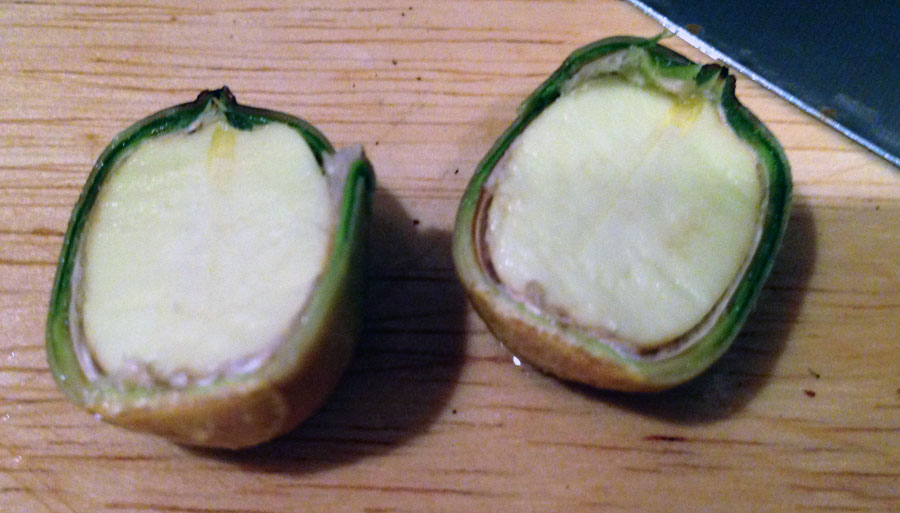 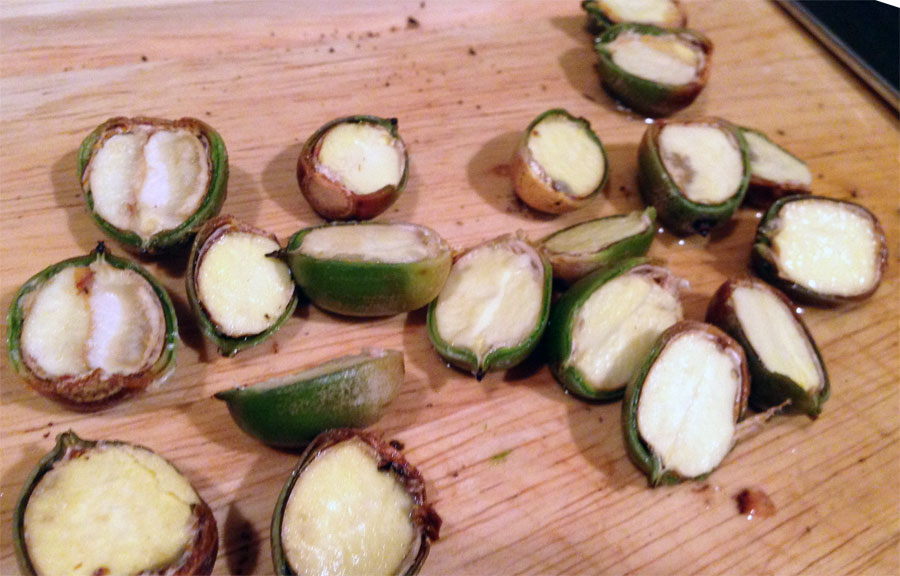 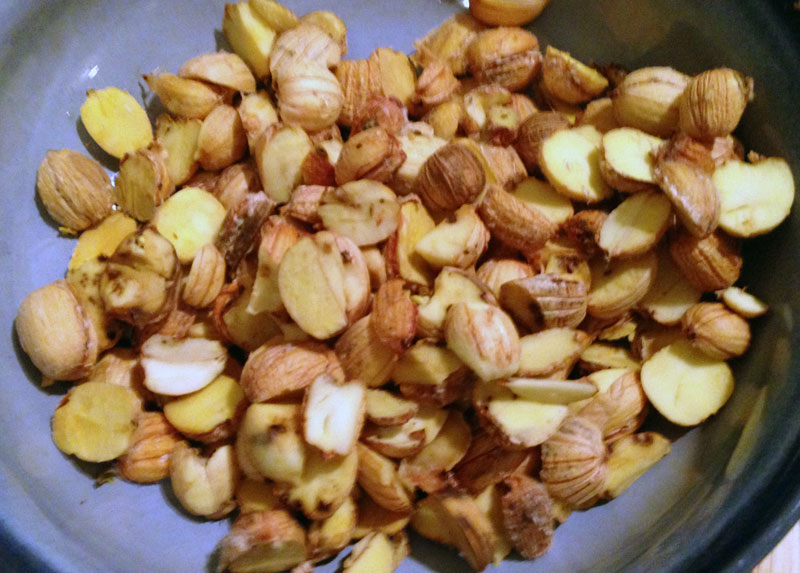 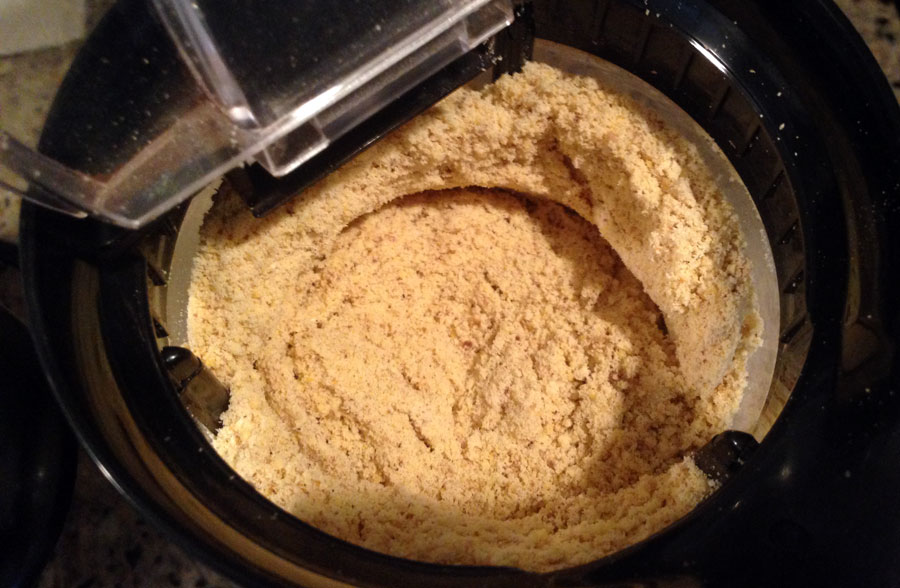 After the horrible part was over, I tossed them into a coffee grinder.  It quickly ground the nut meat into “flour.”  I had to take some time scooping everything out of the grinder, because the oils in the acorns were keeping some clumped at the bottom. 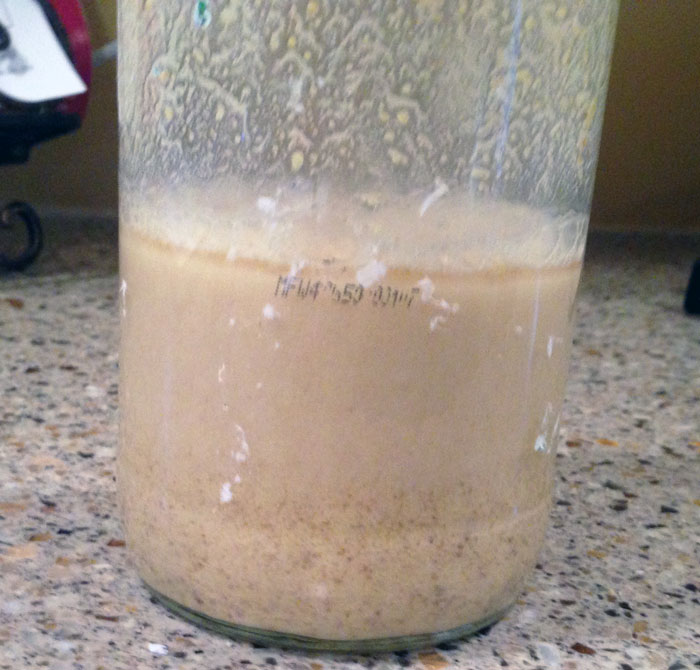 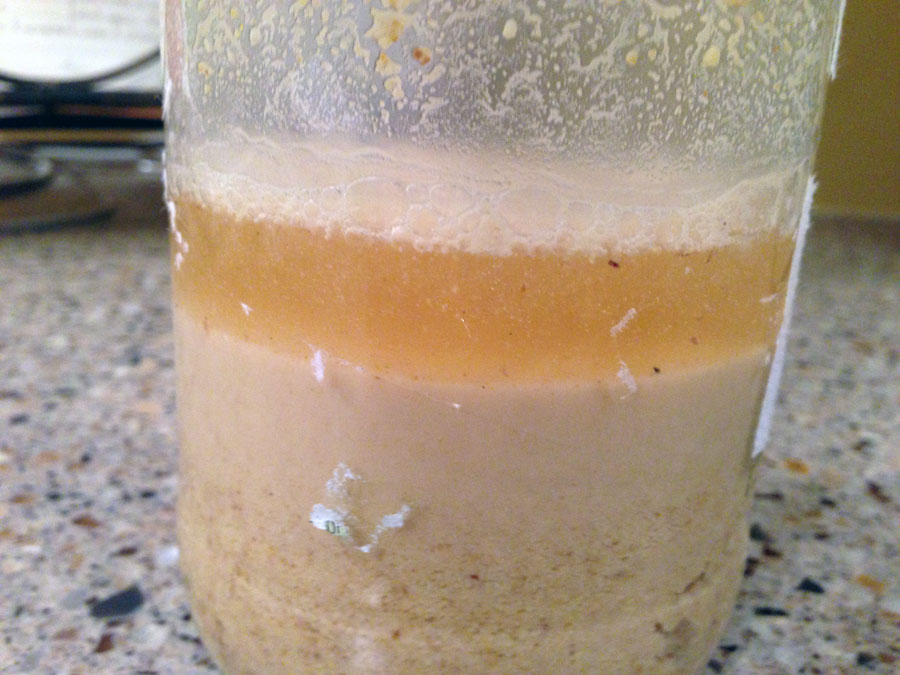 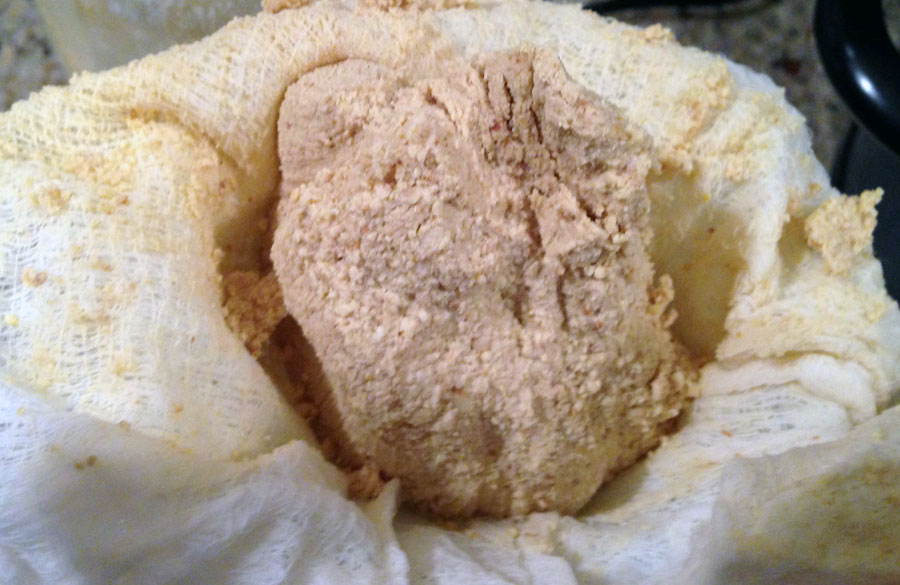 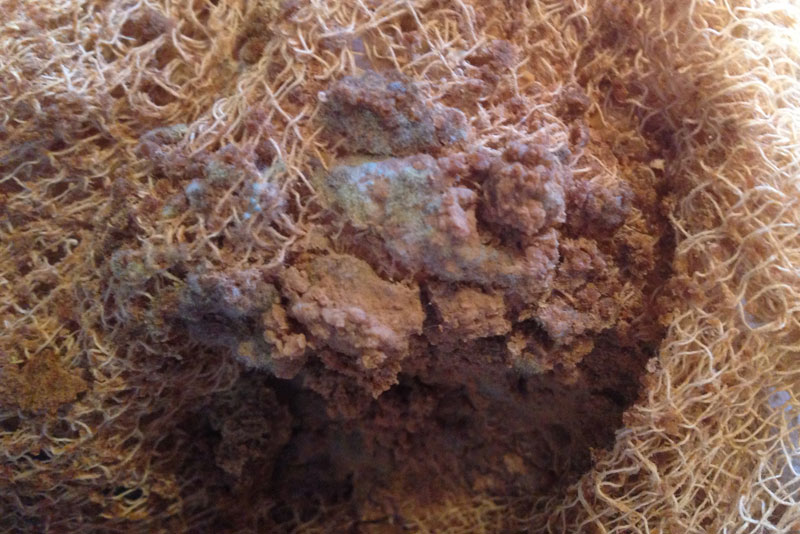 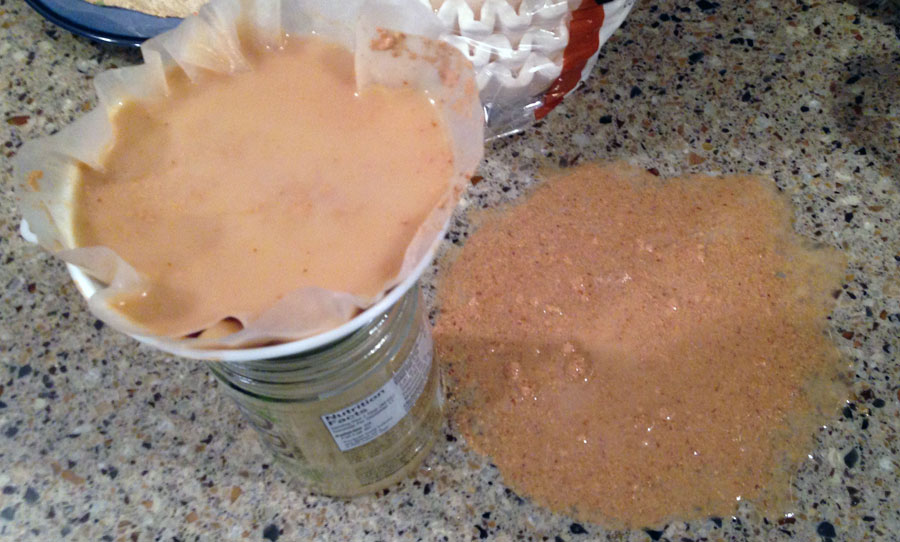 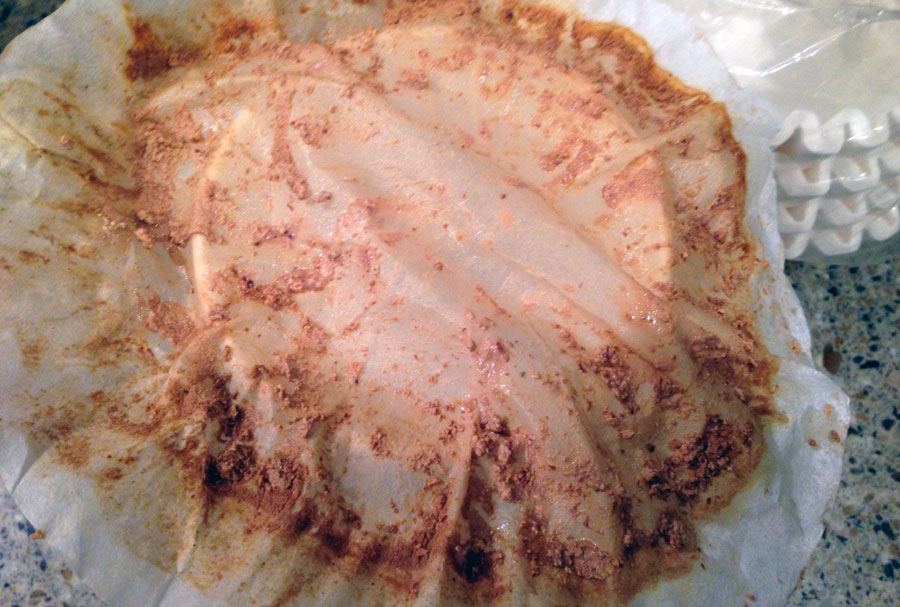 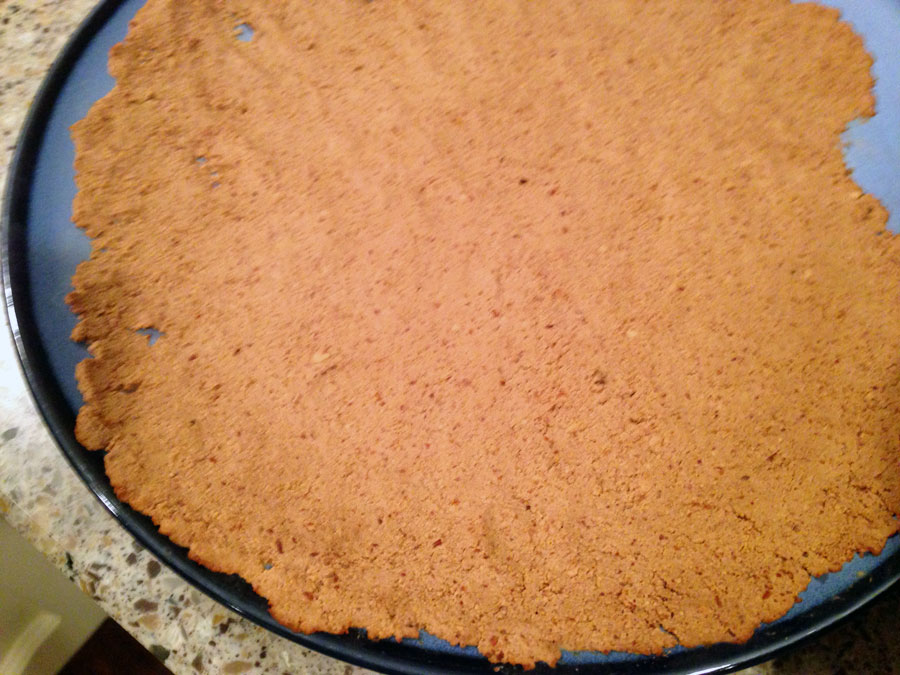 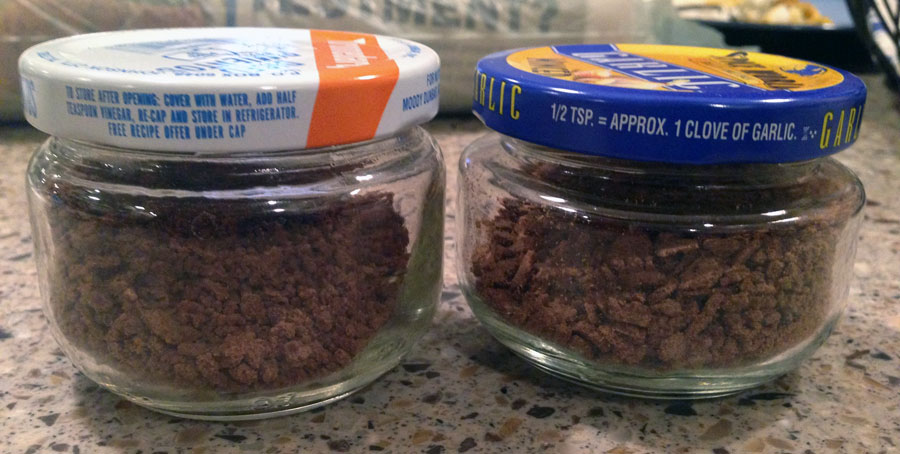 5 thoughts on “The Other Brown Flour (Part 1): How To Make Acorn Flour”