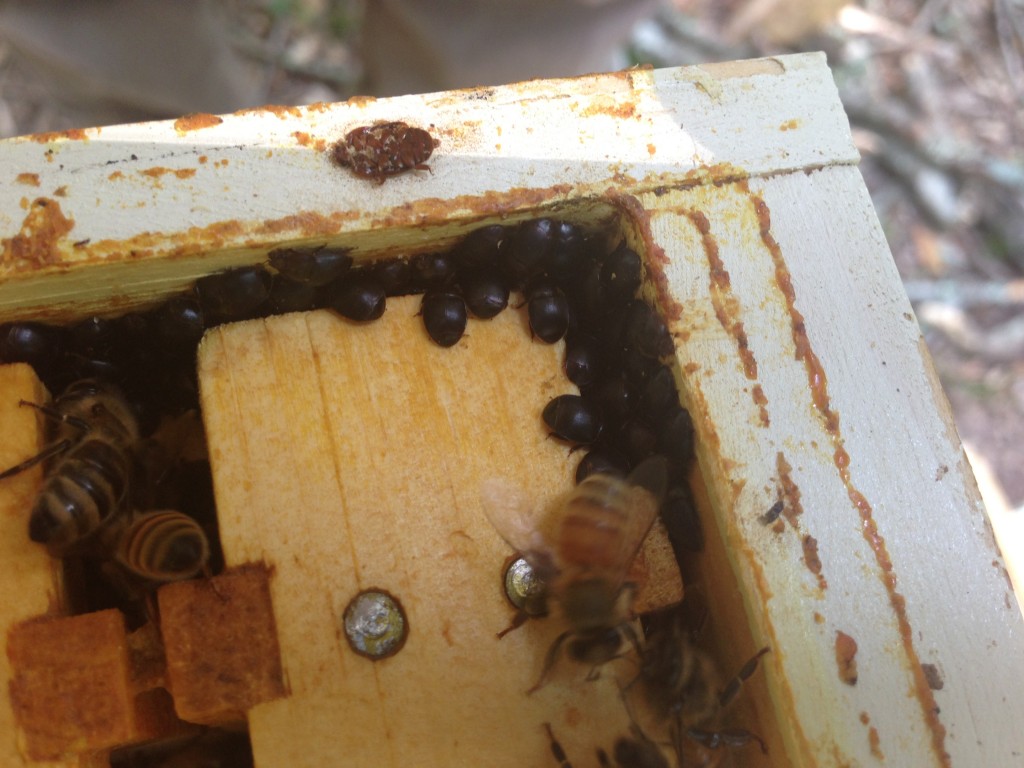 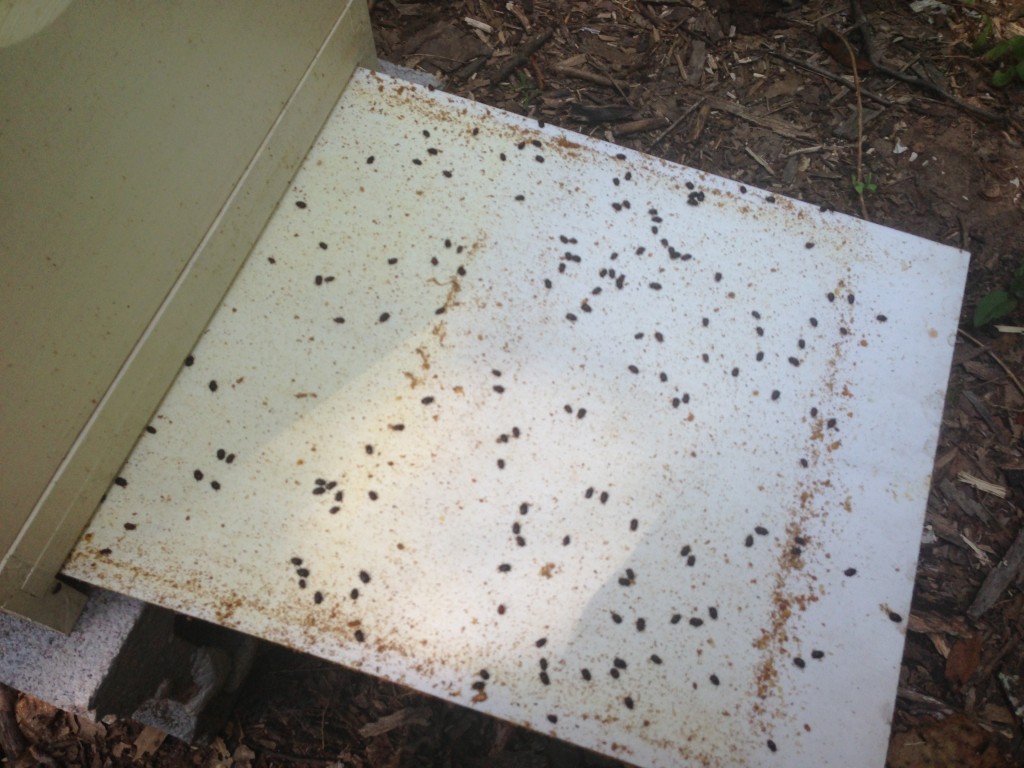 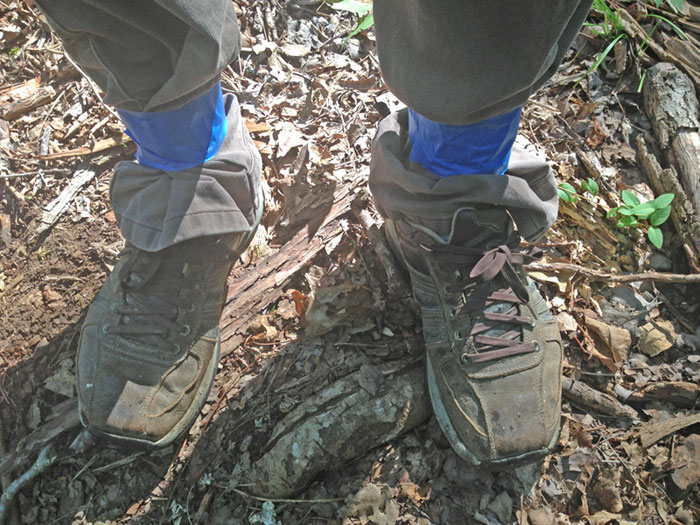 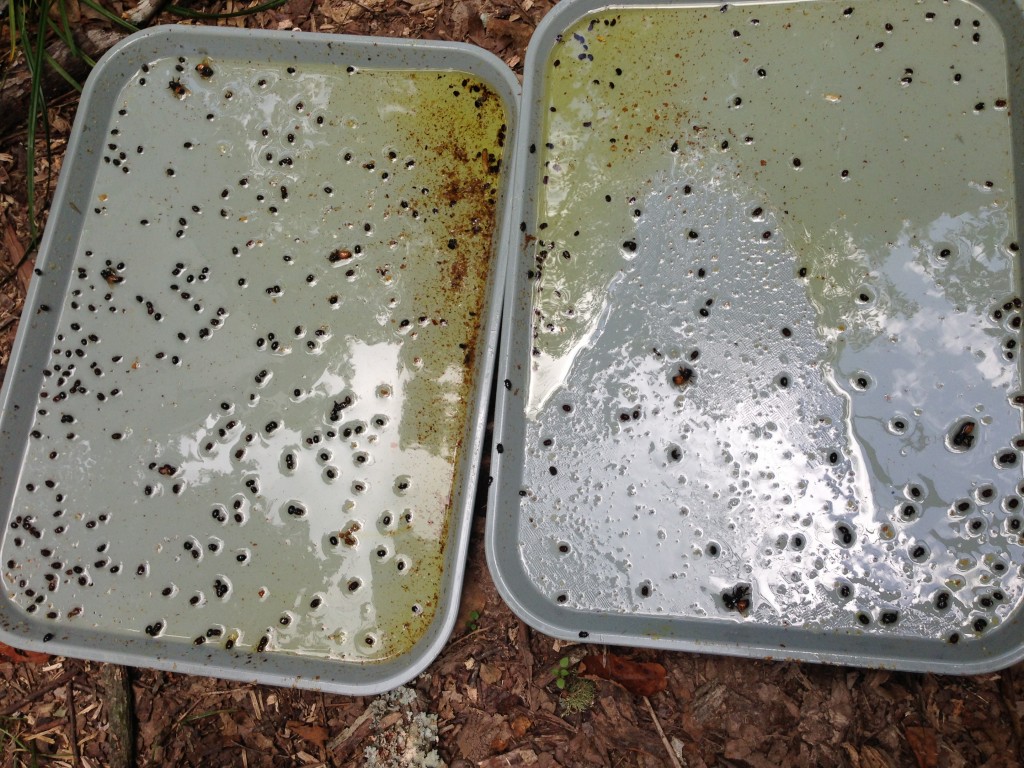 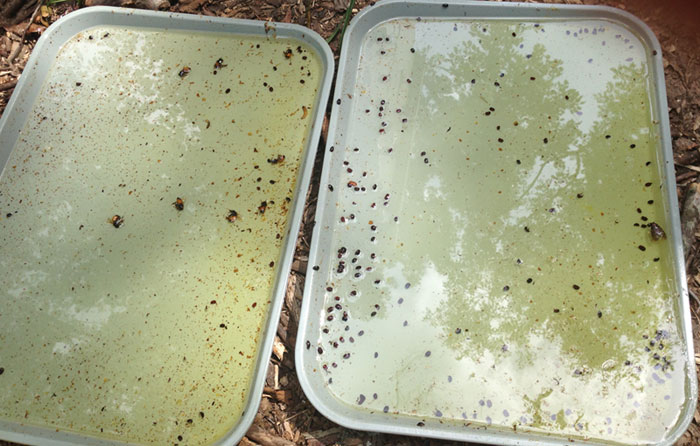 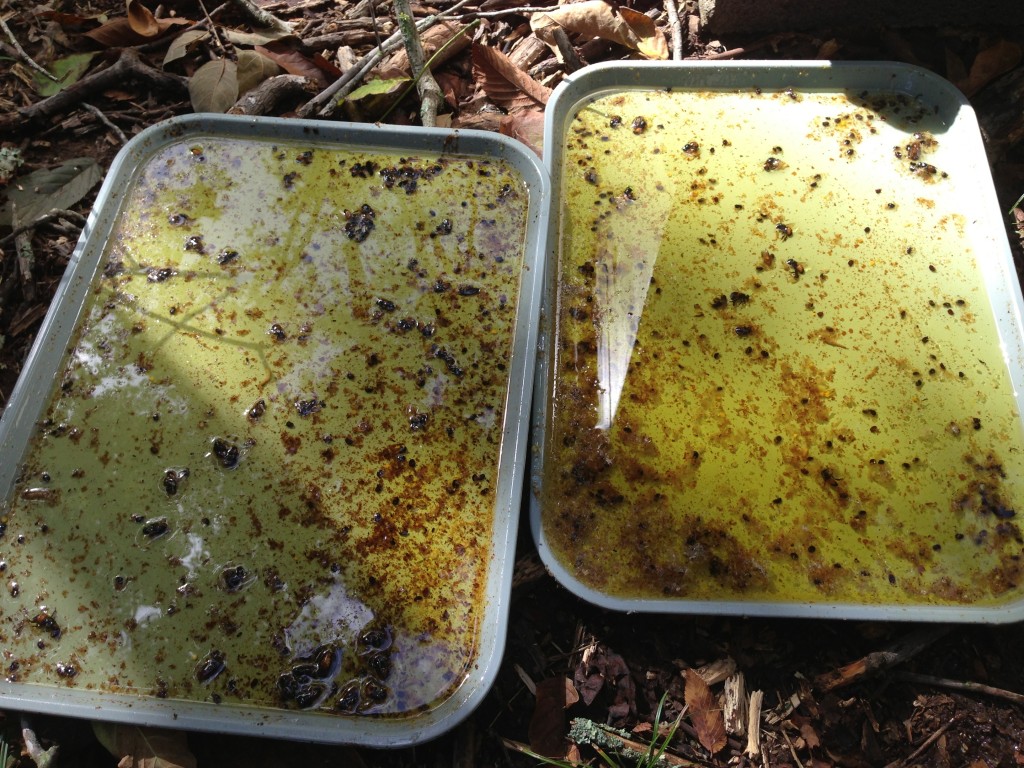 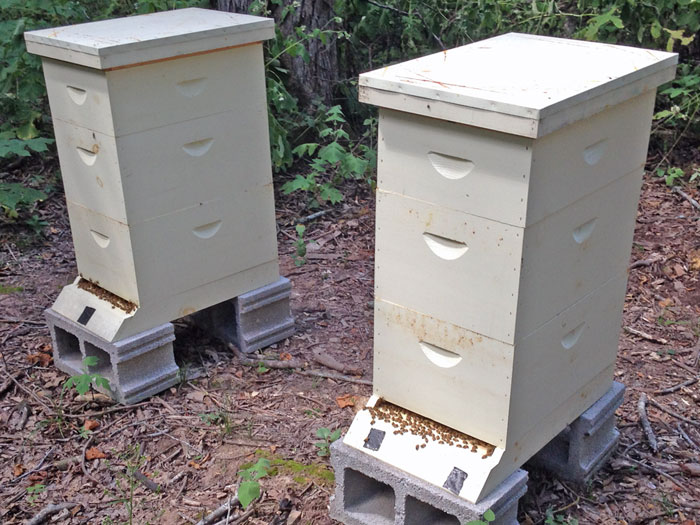 5 thoughts on “Kill the Invaders! …or… How I’m Protecting My Bees From Small Hive Beetles”